As of 2019 Poland has introduced film production financial incentives. The new  bill set up a 30 % cash rebate for production shoots in Poland. As much as $54 million of cash incentives has been allocated by the Polish government. Among projects eligible for the cash rebates are: feature films, documentaries, TV series and animated features. The scheme is based on first come, first serve rule.

A local partner – a Polish production company –  is required to apply for the cash rebate which is operated by the Polish Film Institute.

Applications for the cash rebate need to be submitted in Polish (at latest 2 months before the start of the part of the production to which the application relates). The Polish Film Institute takes up to 28 calendar days to assess the application.

The cap of the cash rebate has been set to 3.33 million EUR per project.

IMPAKT FILM has extensive experience in collaboration with the Polish Film Institute which in a valuable asset in applying for the cash rebate in Poland. Contact us to find out more.

We collaborate with a number of  film studios (Transcolor, ATM, Alvernia) offering different sizes and services.

We cooperate with well equiped rentals (i.e. Panavision) in Warsaw, Berlin and Prague.

Our office is situated in Mokotów – in the close proximity of the city centre and on the way to the airport. We offer cosy and spacious interiors.

We work with a number of top directors, DOPs, set and costume designers, har & make up artists.

After a number of war – related film sets, we colleted expierence in shoots requiring pyro and extensive stunt involvement.

Our films
ALL FILM 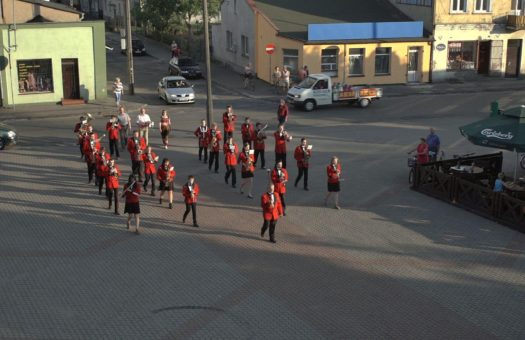 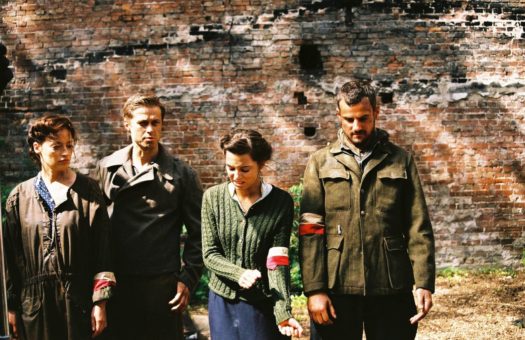 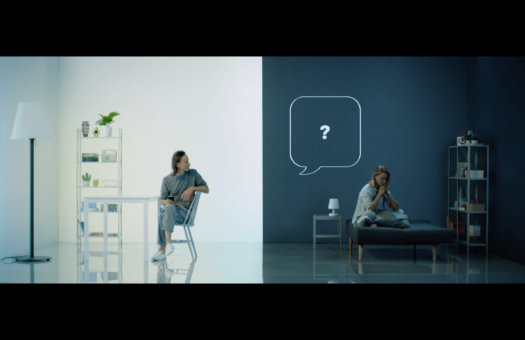 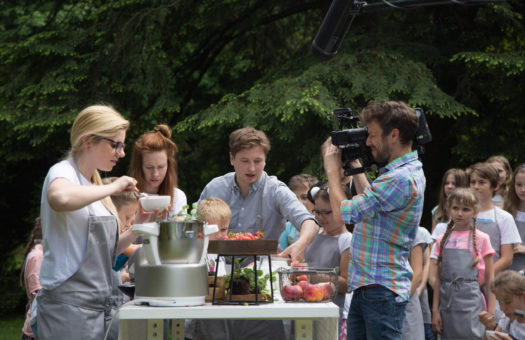 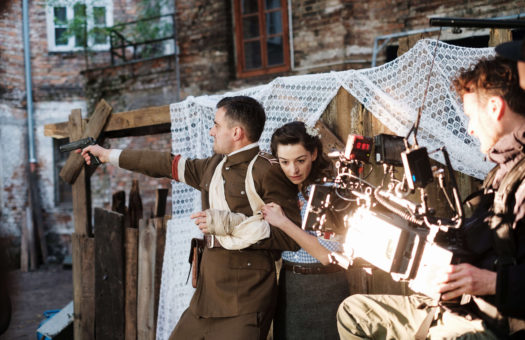