The feature film „ORP Orzel. The Last Patrol” is a fascinating story about a famous ship and its last – widely unknown – mission to destroy German battleships during World War II.

This is the extraordinary story of the Polish-British crew, motivated by a sense of mission and a soldier’s duty, waging a heroic fight against an invisible enemy.

Launched just before the outbreak of World War II in the Netherlands, the submarine ORP Orzel was the most modern unit in the Polish navy. After the outbreak of the war, thanks to the heroics of the crew, ORP Orzel – despite having no navigation charts – managed to escape via the Baltic Sea and the Danish straits to England, to the port of Rosyth.

In the months that followed, ORP Orzel and her crew heroically served the Allies in the Royal Navy, carrying out combat missions in the North Sea. One of the great successes of the Polish crew was torpedoing the German ship „Rio de Janeiro” transporting weapons and German troops. Thus, ORP Orzel detected the onset of the German invasion of Norway in April 1940. On the ship, in addition to the Polish crew, there served the British liaison officer Lieutenant Keith D’Ombrain Nott, radio operator Leslie William Jones and signaller William Fordyce Green.

The narrative of the film is based on the information and hypotheses regarding the disappearance of the ship during her last patrol. The sinking of „Orzel” could have been caused by the fatigue of the crew, a simple mistake, a hardware failure, sailing into a mine or by a massive attack from the enemy, or even by friendly fire from an air attack by British aircraft. The film will try to honestly cover all the ways that the crew probably passed. The film’s hero is not only man, but also sound – of all the submarine equipment, the water, the sounds of fighting on the water and in the air, and so on. 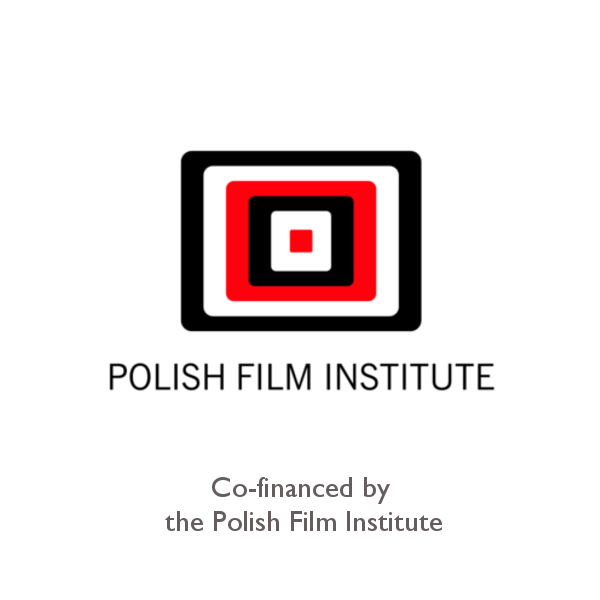 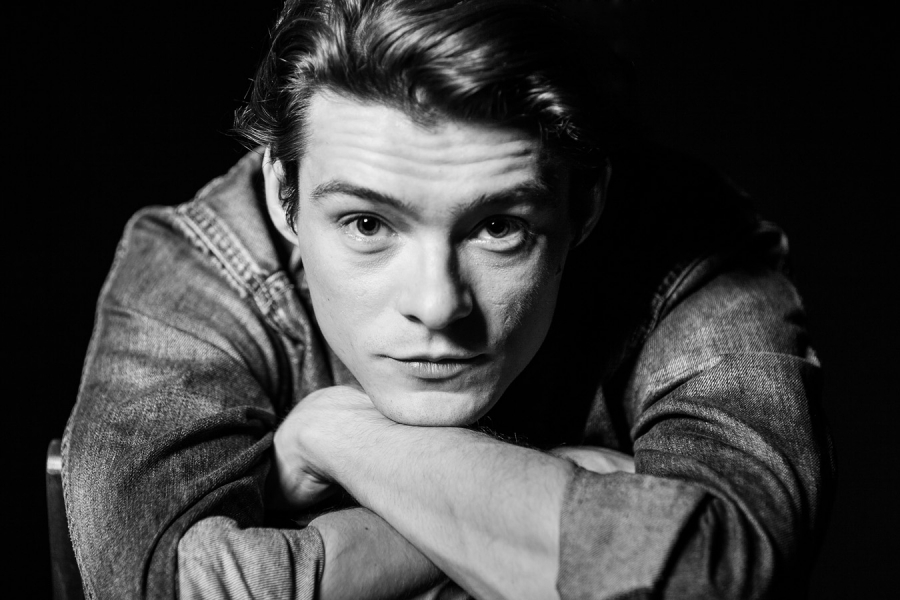 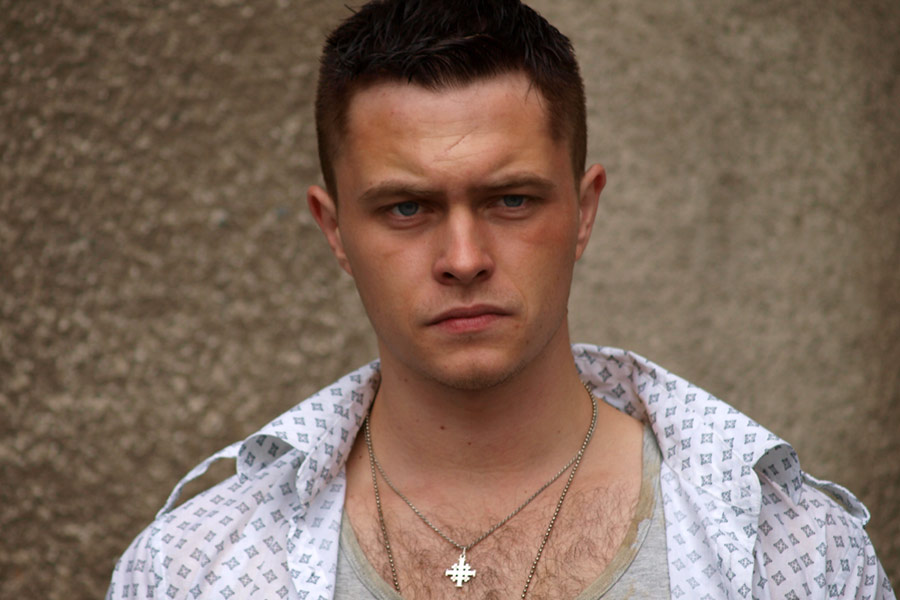